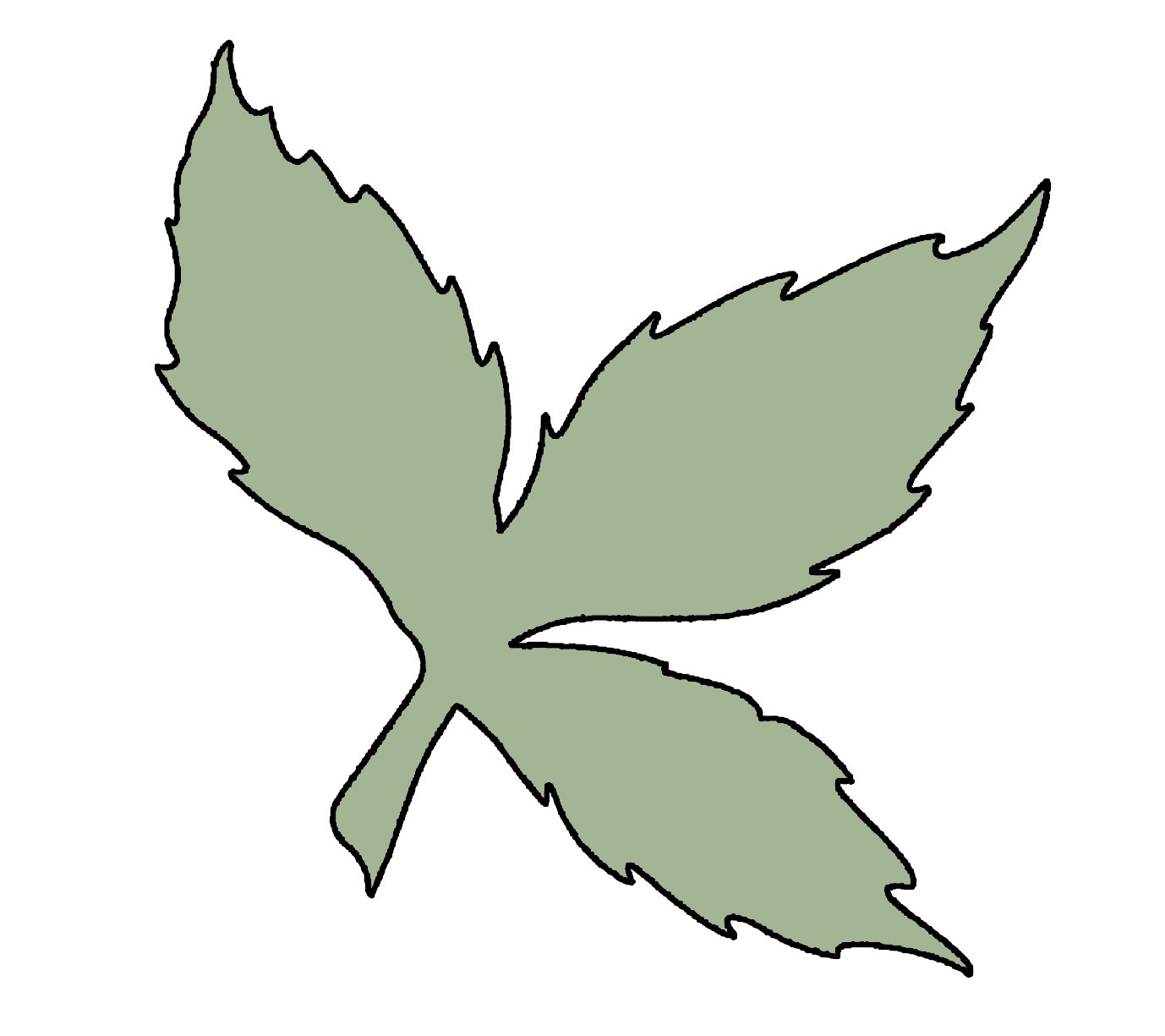 Although shorter in length than its sibling, the Ambassador more than makes up for it in a classic mature design. What seems benign on the scorecard is not the case, as the routing weaves its way through massive 70 foot high hardwoods to gently rolling greens that slope from back to front.

Continuously praised from both the occasional as well as the accomplished golfer, the Ambassador is a course for all ages and levels of ability. The Ambassador offers impeccably conditioned fairways and some of the smallest and smoothest putting surfaces in the region.

Ever the cordial diplomat, The Ambassador does have its own version of “golf hardball” when making a strong stand for it. Watch out for holes 9 and 13 where many a quality round has gone astray.

Preview the scorecard for the Ambassador Course below, or download the official scorecard HERE. 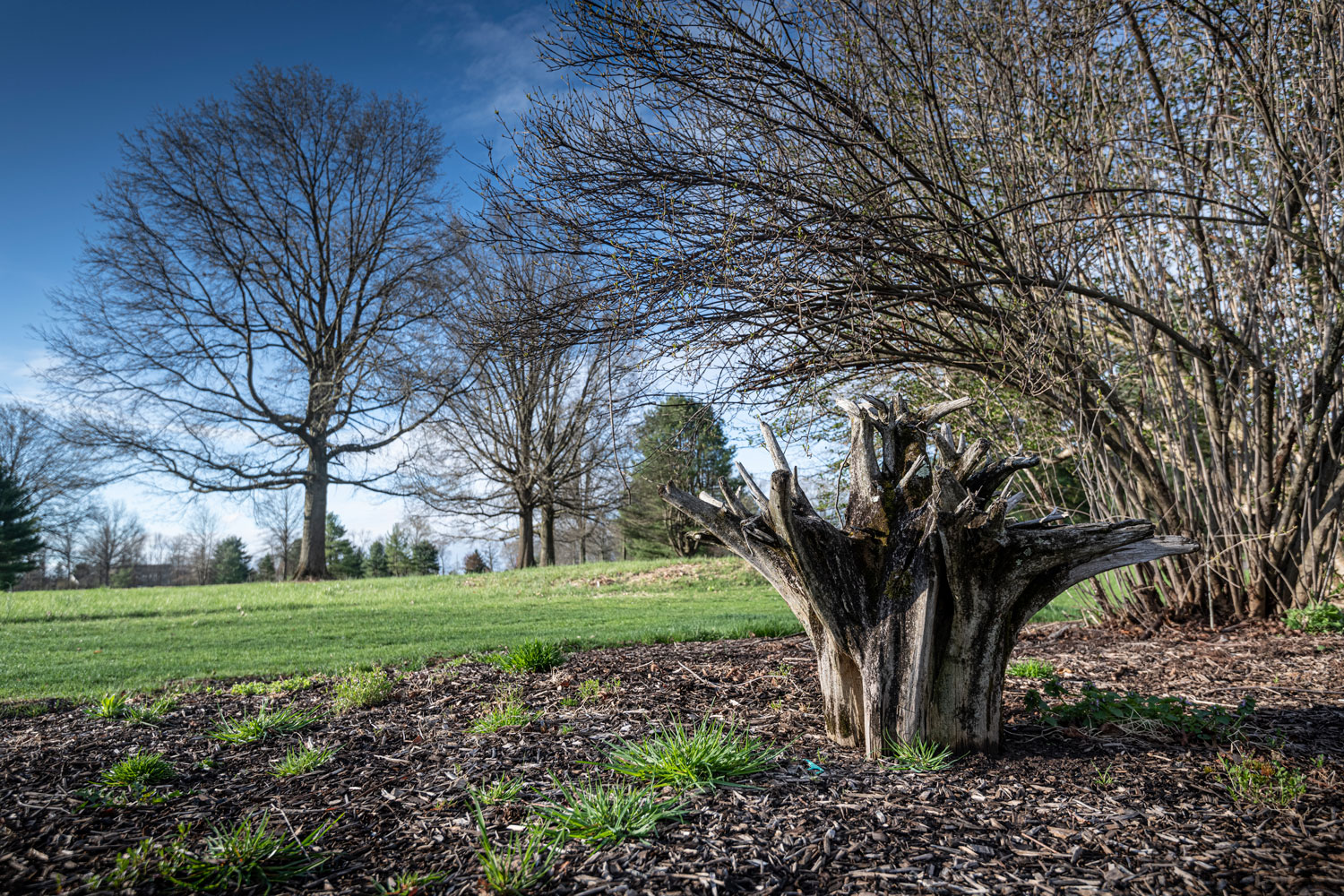 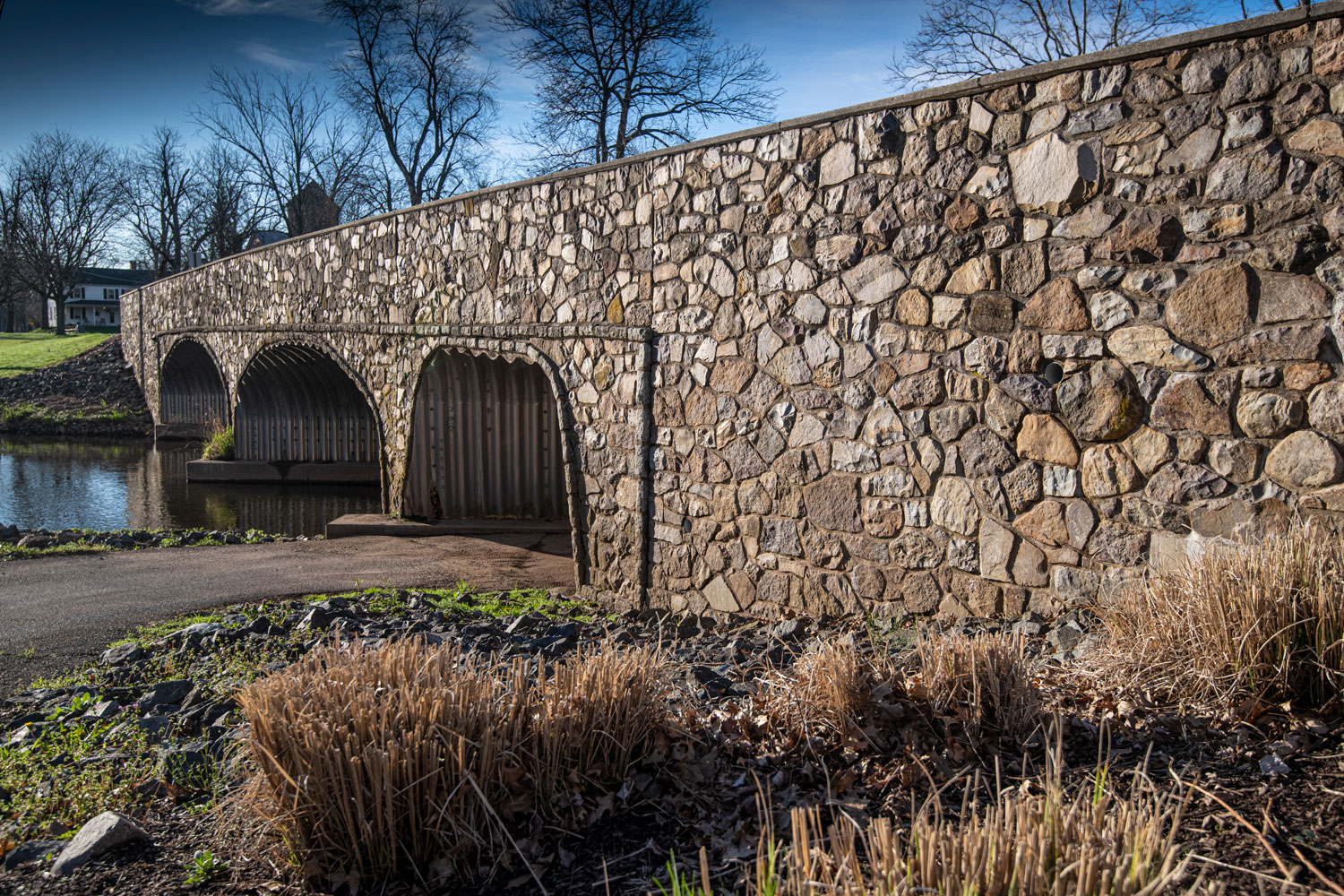 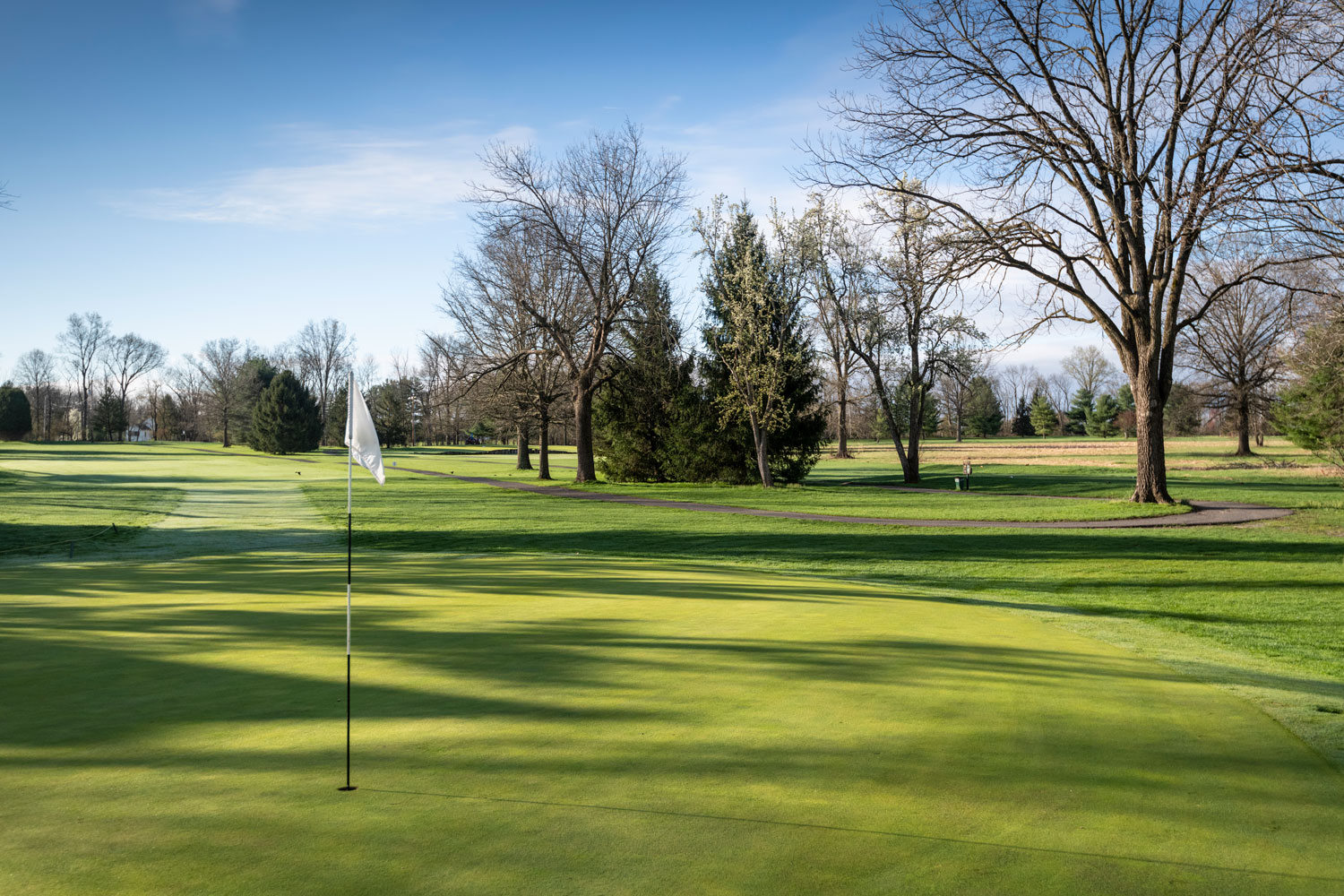 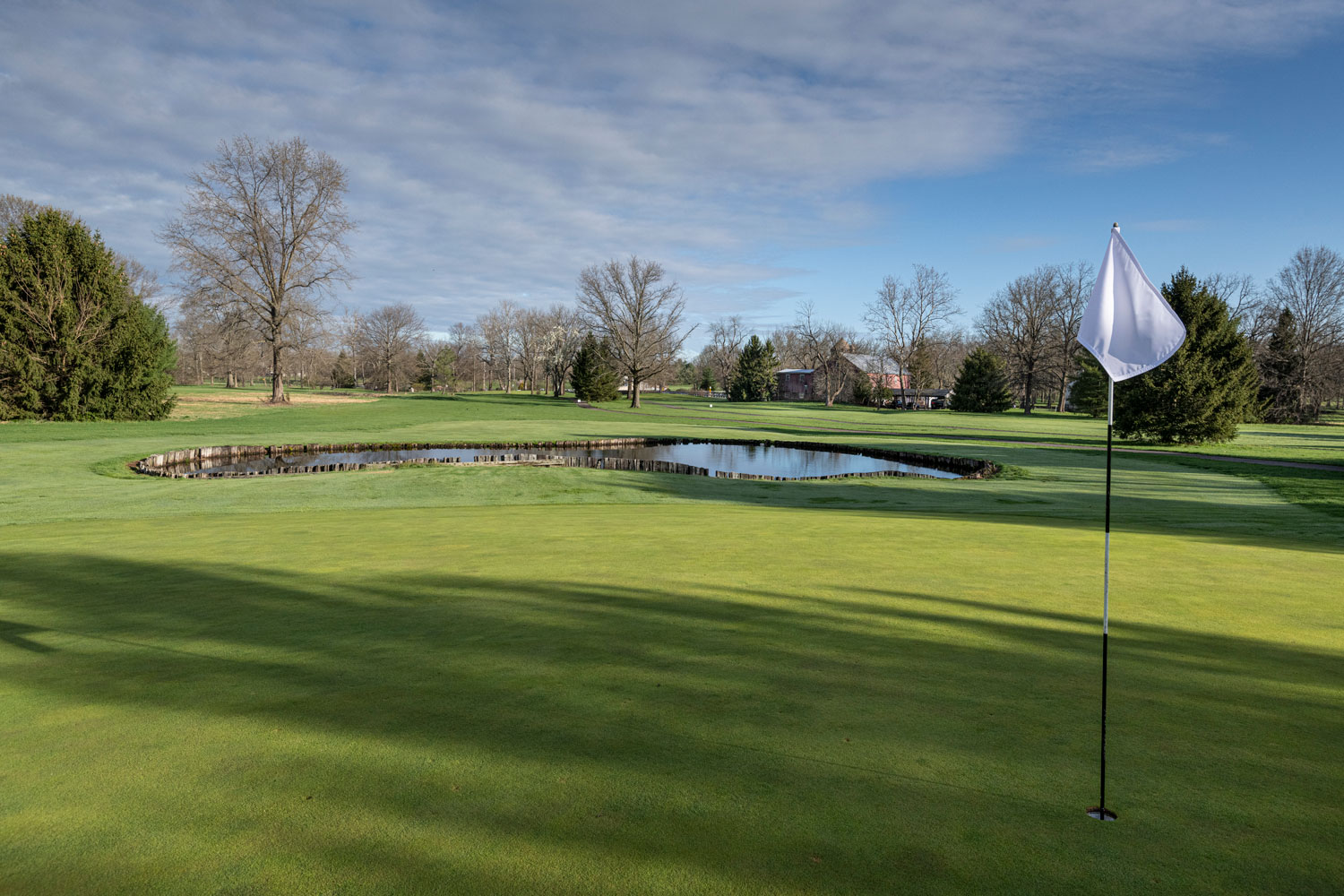 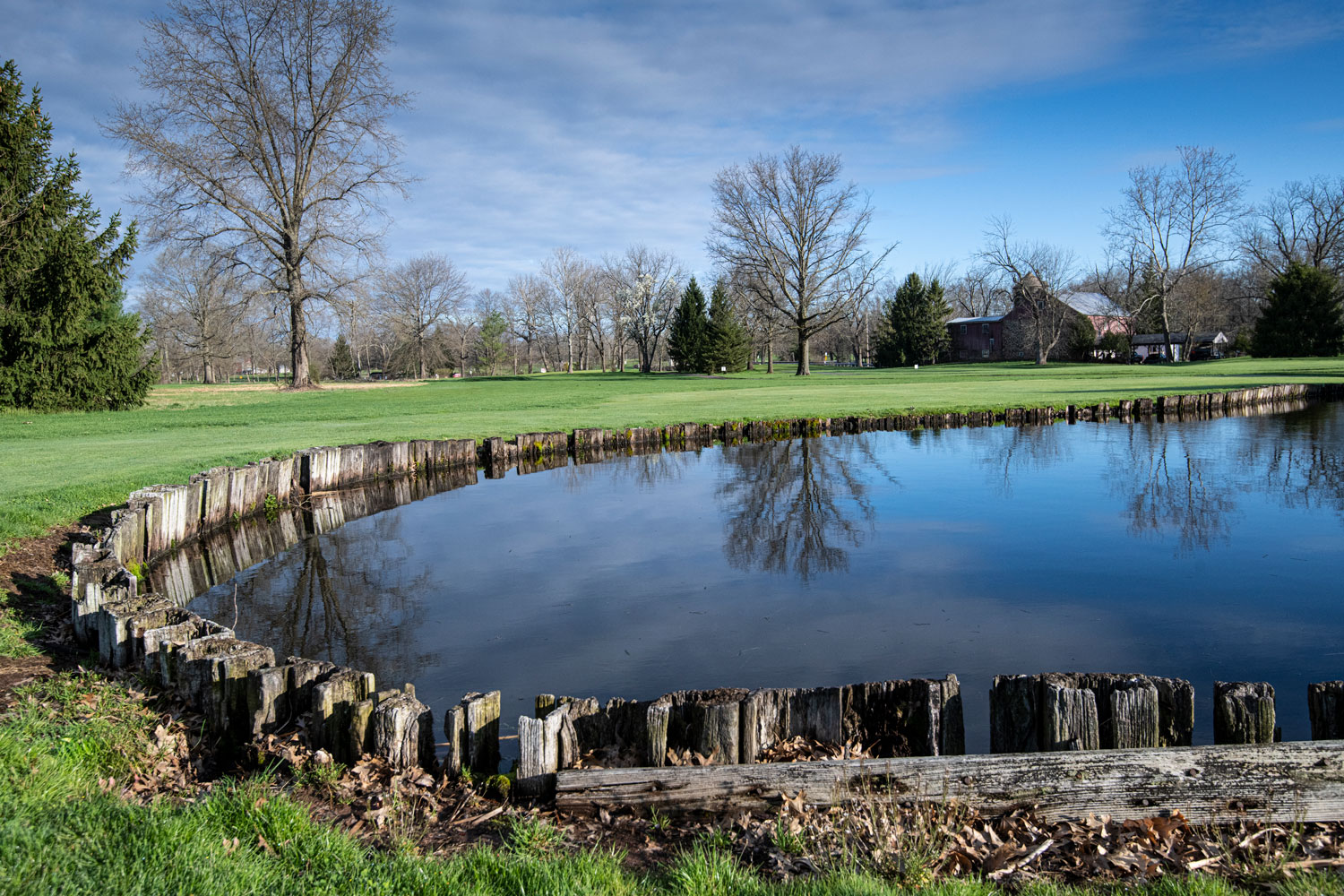 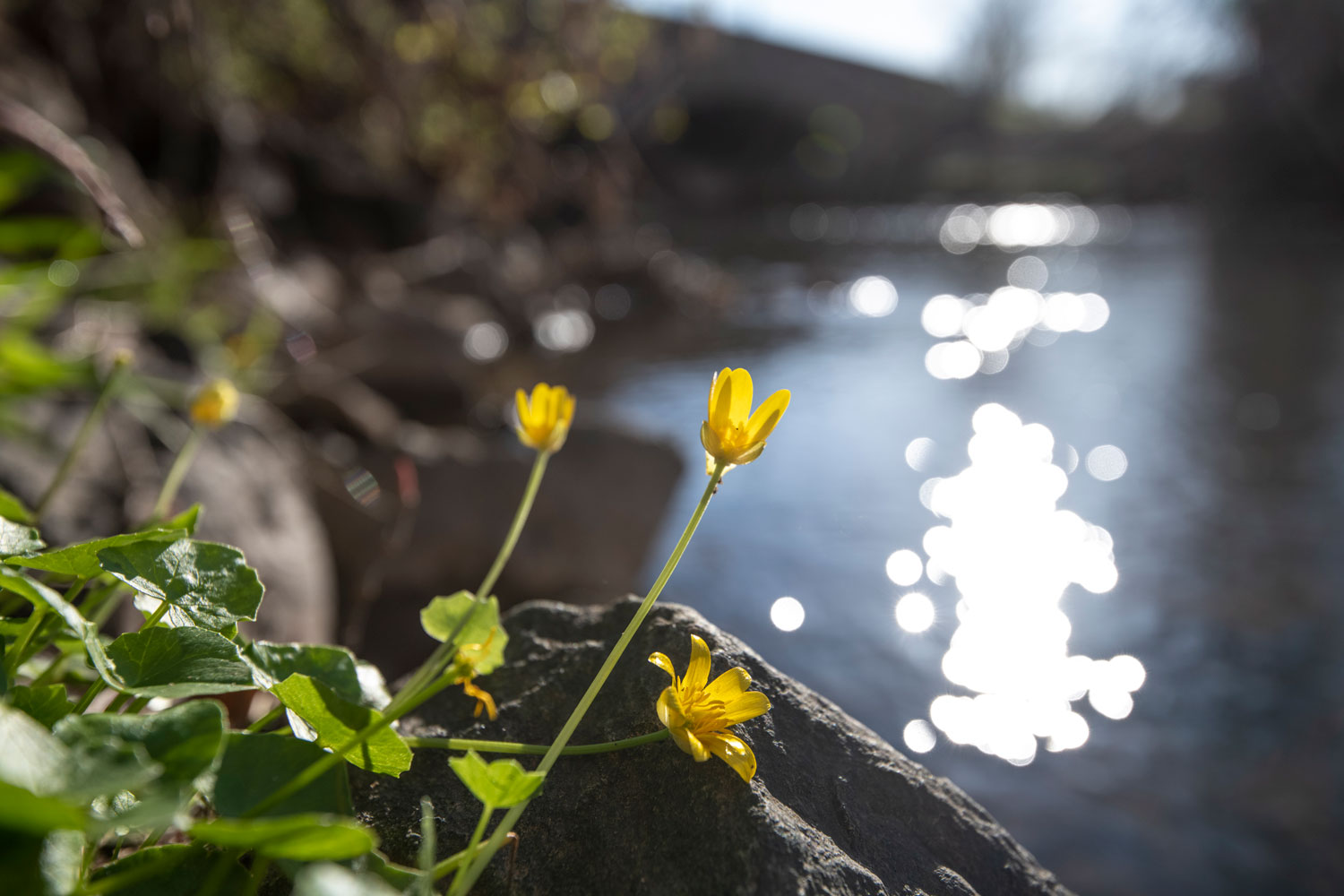 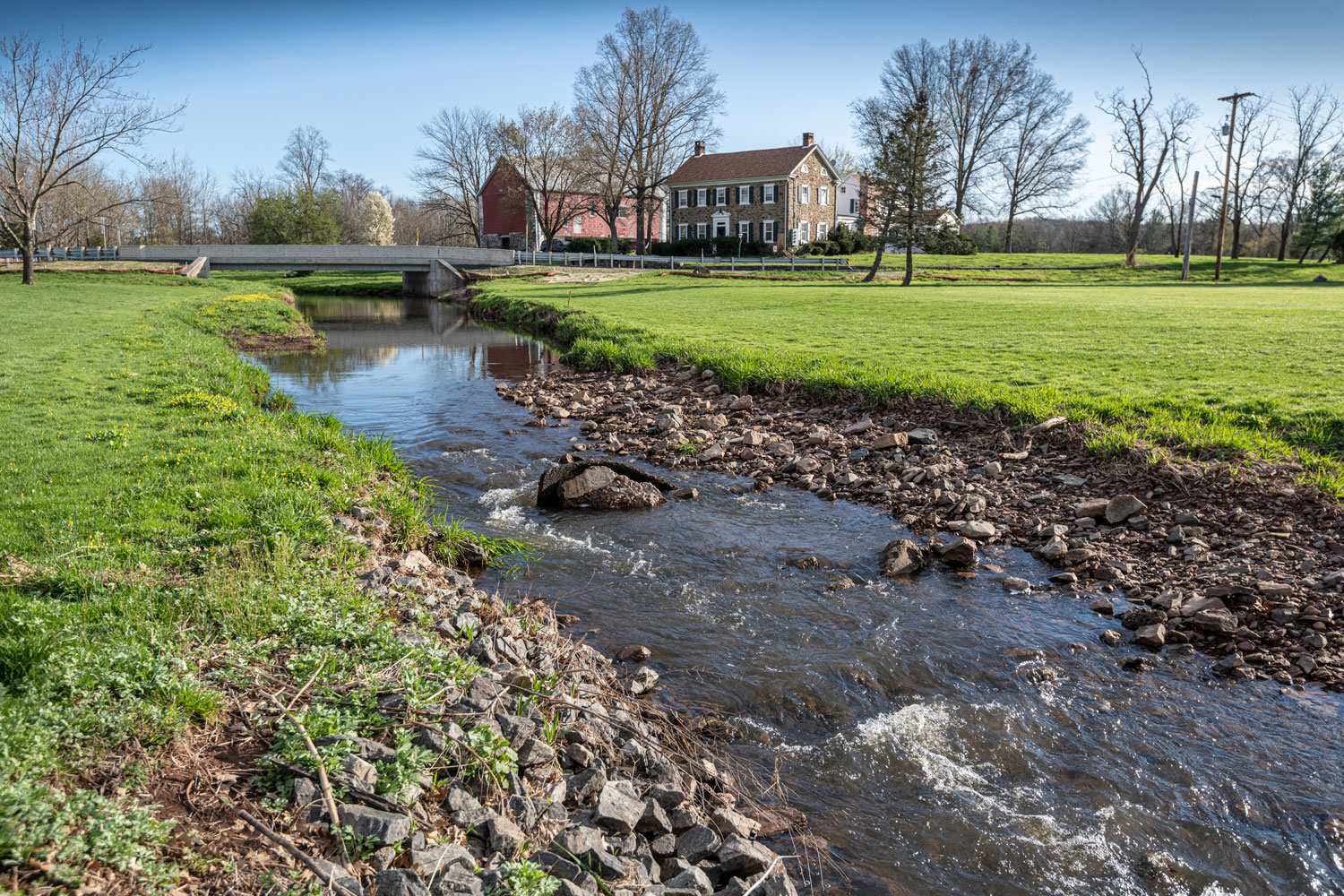 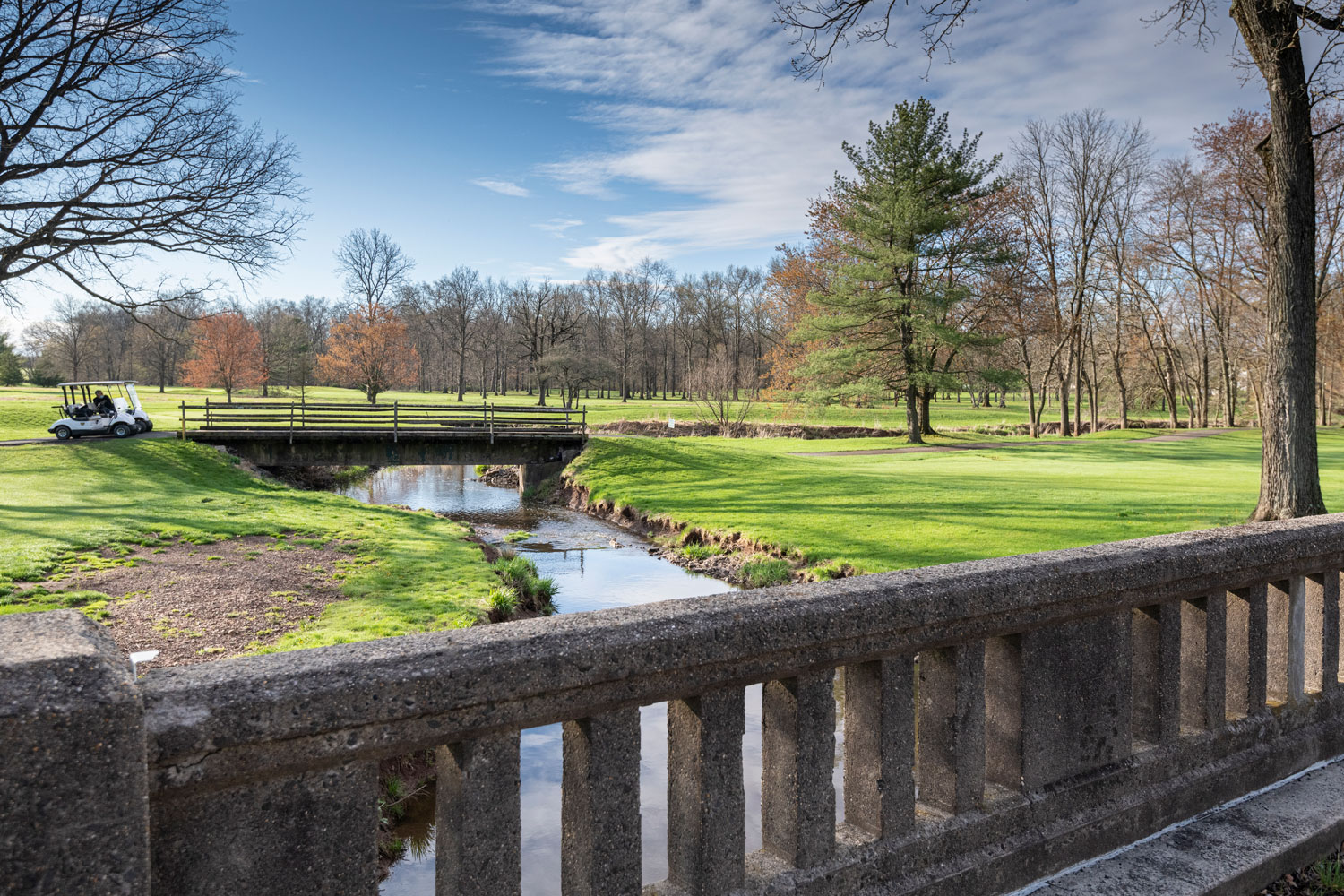 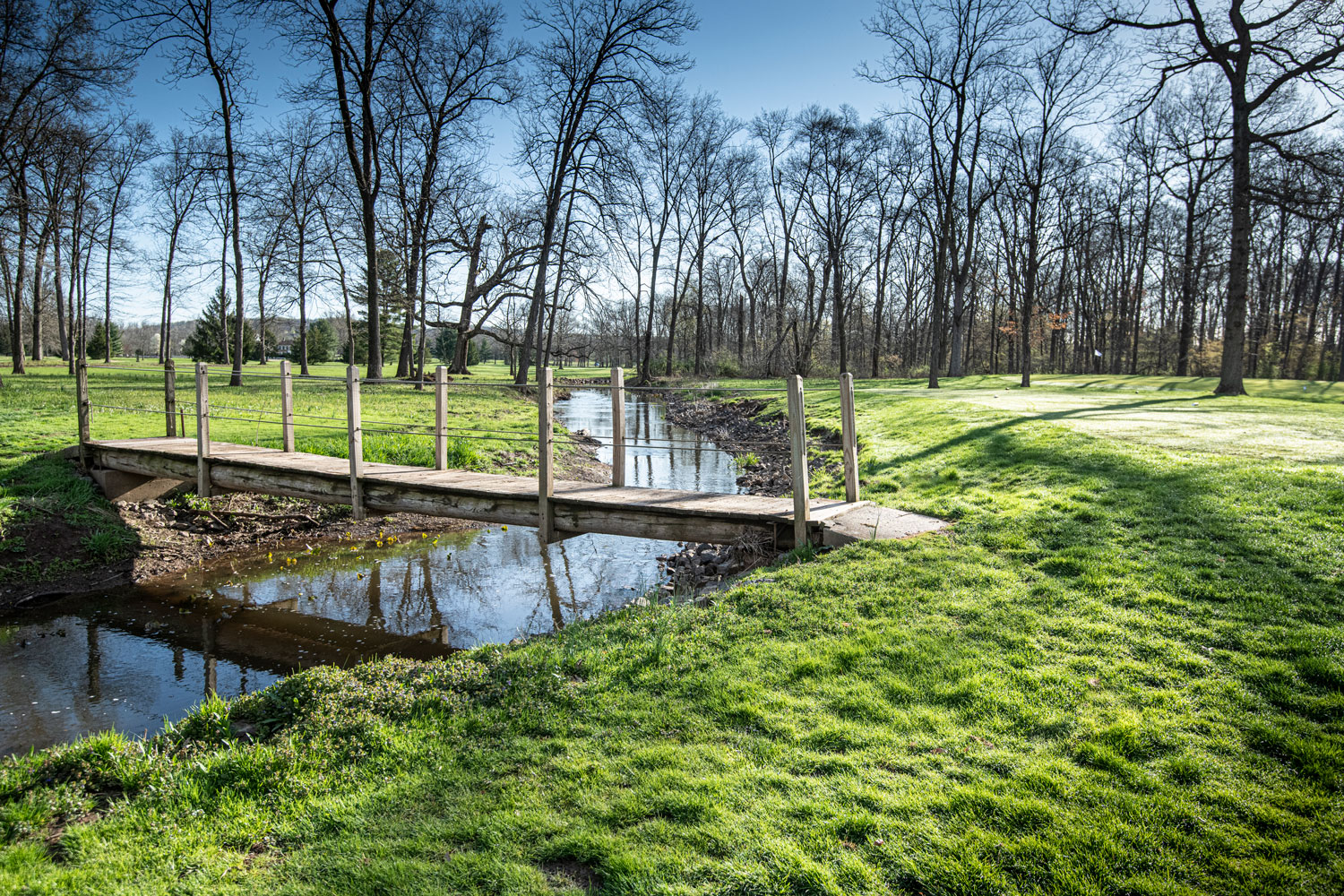 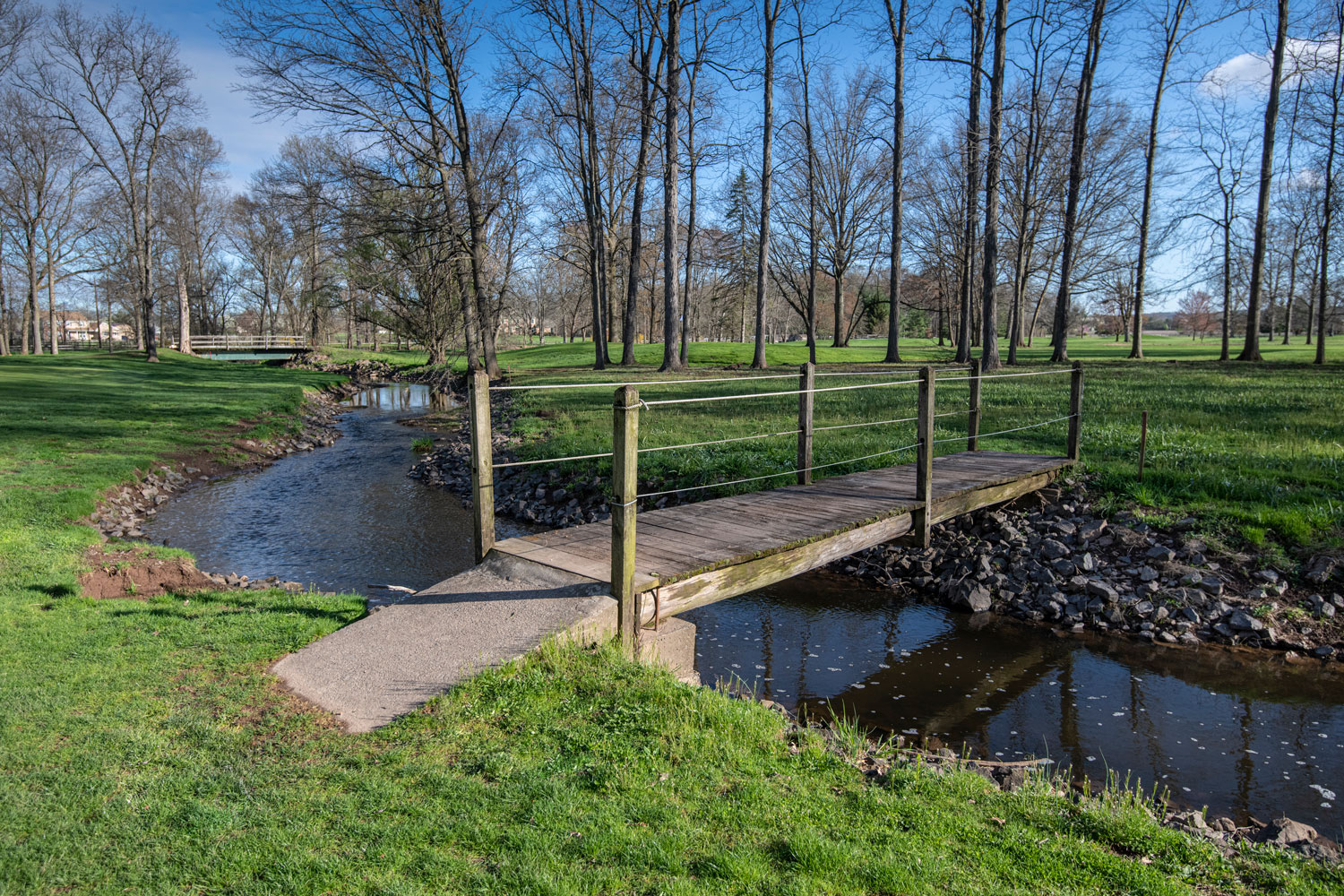